If physical diseases were treated like mental illness (via Imgur, via @SandyS1)

Depression: How do you tell your boss you can’t work? Yesterday I was approached by a developer, apprentice, friend, and sometimes mentor, who was having some personal issues. I consider this person to be very strong, and capable of great things. I’ve watched over some years, and I’m really impressed with their progress personally as well as professionally. However, these facts only increased the shock of what they revealed to me, and must have been very difficult for them to share.

During the conversation it was revealed how they’re experiencing HUGE anxiety, complete with panic attacks, and are even consulting a physician who prescribed medication for it. As this person spoke I could see the anxiety levels grow within through their body language , and witnessed the “deer caught in headlights” look as they wrestled on the precipice of going into another panic attack. Though I had someplace I needed to be, I knew I couldn’t leave this person alone to struggle as I had so often in the past. So I lingered, and we talked until the ebb had calmed.

My heart went out to my friend because I’ve dealt with the same feelings and problems, and had always done it alone. (Except for a few trips to the ER in past years to ensure it wasn’t really a heart attack.) Oh, how well I can recall the feelings of fear and doubt. Not knowing when my body will randomly boost my adrenalin to extreme levels that push me over the edge, fighting for my next breath until my chest loosens again.

Yes, I know I “seem” different in person as I talking loudly and laughing at conferences. It has taken me many years to get to that point. And yes, inside I’m constantly forcing down the roiling anxiety that never truly subsides. So don’t get caught up in the stereotypical idea that someone with anxiety is this lonely person crying while huddled in a ball in the corner. That is not me. My stress and anxiety doesn’t come from being around people (unless they’re stupid), or from public speaking and such things. I’m fairly social, but stress by other things such as deadlines, lack of requirements, distractions, fear of failure, and bad code, can be just as damaging.

Another common misconception is that anxiety is caused by the stress of the moment, which is simply not true. A doctor I consulted with in the past informed me that anxiety can be caused by stresses from as long as six month ago. So moving to a new home may seem OK at the time, but up to 6 months from now we suffer from the effects of the stress. So, by the time we have an anxiety attack it’s too late to fix it. All we can do is deal with the anxiety and push through it somehow.

For each of us the cause is slightly different, because we each struggle with our own problems and/or OCDs. For my friend it was developer related stresses that many of us deal with:

Some advice I gave, based on how I handle things:

I don’t really have the answers, nobody does. But felt I should create this post and put it out there. Perhaps others will read it and realize they’re not alone. And sometimes just knowing that can help lessen the stress levels.

How do you handle the stress?

NOTE: I received permission from my friend to share this story, so it wouldn’t cause any more stress and anxiety by sharing it without their knowing.

Adam Culp (GeekyBoy) is a PHP 5.3 certified engineer and serves on the Zend Certification Advisory Board, and currently works as a Senior Professional Services Consultant with Zend Technologies. He is passionate about the PHP community and organizes the South Florida PHP Users Group (SoFloPHP), as well as the SunshinePHP Developer Conference in Miami. Why yes, we do have a Facebook page now. Perhaps you would see fit to "like" it, as the kids say.

Depression, Burn Out and Writing Code

Everybody Is Anxious, and Nobody Wants to Talk About It 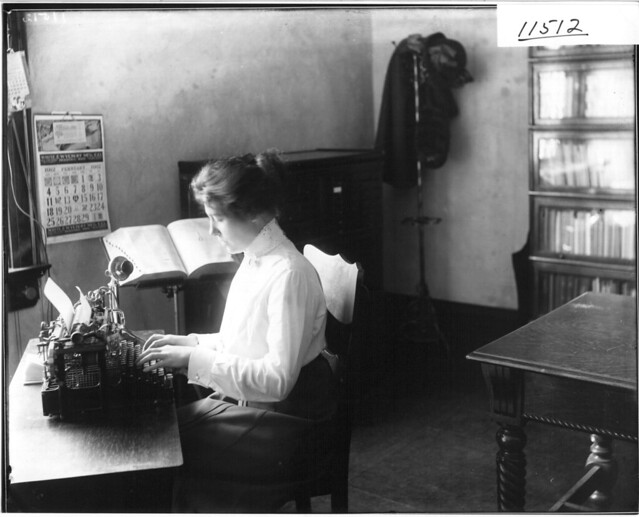 It's been quite a while, but I wanted to give everyone an update on Open Sourcing Mental Illness.

Thank you so much for your support.

Sad Desk Lunch: Is This How You Want to Die?