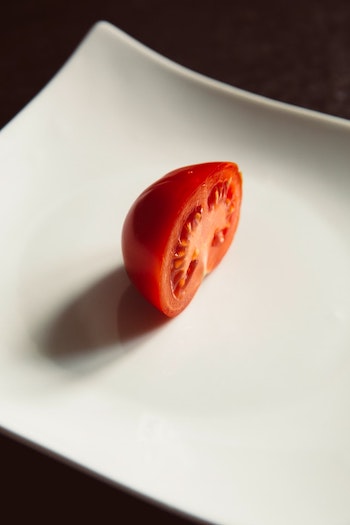 Experts agree that fasting in moderation can be very beneficial, however, the trend towards extreme fasting has many experts worried. With the stigma around male anorexia, it also leaves many wondering if the male-dominant Silicon Valley culture is masking anorexia with scientific and technical terms to make it more socially acceptable.

Dr. Tiffany Brown, a postdoctoral fellow at UC San Diego Eating Disorders Center, explains that anorexia is very much considered something that just women suffer from and “people still have a difficult time recognizing similar behavior in men as problematic”.

Twitter CEO Jack Dorsey has been publicly promoting extreme fasting, including a three-day water-only fast. Dr. Valter Longo, director of the Longevity Institute at the University of Southern California, told The Guardian that he believes fasting can be very beneficial, but he strongly advises against extreme fasting like Dorsey is promoting. When popular tech celebrities begin endorsing these types of extreme eating patterns, it can be very difficult for people to see them in anything but a positive light – a way to be as productive (and get as rich as) these people they admire. The reality is, these extreme diets may be very dangerous or lead to health issues that people don’t anticipate, as an increase in gallstones.

To learn more about this extreme fasting trend and its dangers, read “Extreme fasting: how Silicon Valley is rebranding eating disorders” published in The Guardian.

Photo by Markus Spiske from Pexels