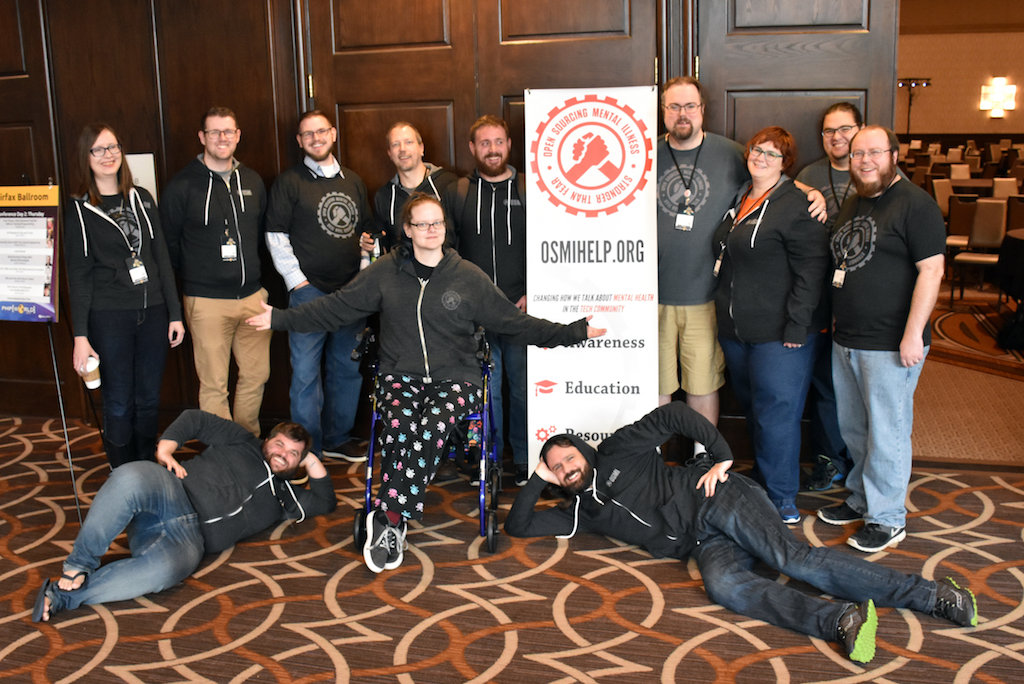 As a non-developer attending PHP conferences over the past few years, I have a unique perspective on the community. I’ve been involved with many different communities and organizations over the years, technical and otherwise. As a whole, the PHP community has been the most welcoming and inclusive I have ever encountered.

This past week I attended my fourth php[architect] conference run by One for All Events; the third I’ve volunteered at. php[world] 2017 was November 15-16 in Washington, DC. If you were a speaker, sponsor, or attendee of the conference, it’s more than likely that I checked you in.

Last year at php[world], I watched Ed Finkler give his Stronger Than Fear talk as a keynote. Words are powerful, and I’m not sure anyone can watch Ed give this talk and not be touched, in some way, by his words. If you haven’t personally experienced mental illness, you likely know someone who has. I’ve since seen Ed give the same talk a second time, and was no less awed by his openness and the enormity of what OSMI is trying to accomplish in the technical community. 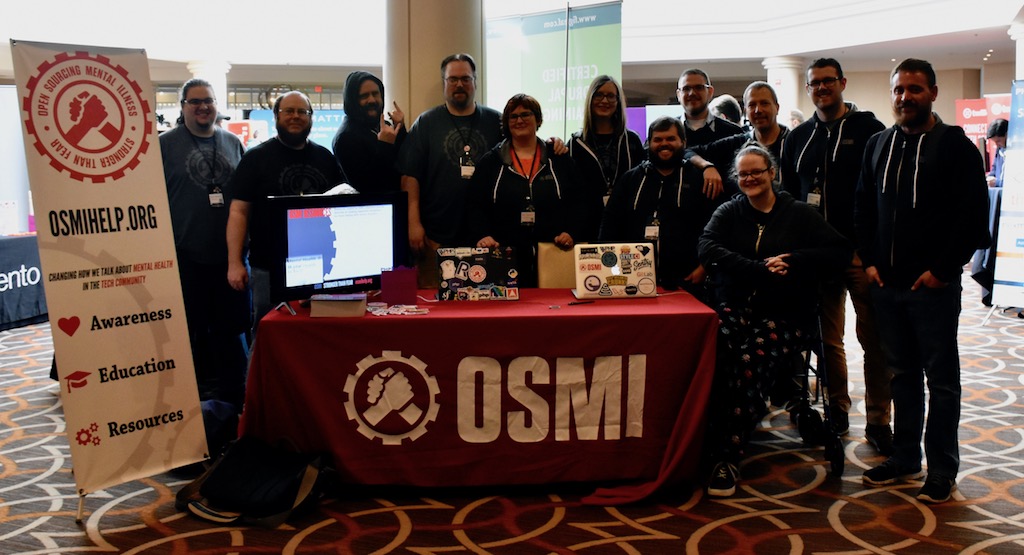 While Ed wasn’t in attendance this year, the impact he and OSMI have had on the tech community was glaringly obvious. Even before the OSMI sponsor table was up and running, I saw numerous OSMI branded t-shirts and hoodies, not to mention the number of stickers present on laptops. And, with a direct view of the sponsor table from my spot in registration, I can say once the table was set up, there was a consistent stream of folks visiting the table manned by Joe Ferguson, Nara Kasbergen, and Matt Trask.

Struggling with a mental illness is isolating. And yet, at php[world] it was almost impossible not to see someone sporting OSMI swag; saying, “You are not alone.” That’s the community OSMI is building, and conferences like php[world] are supporting.